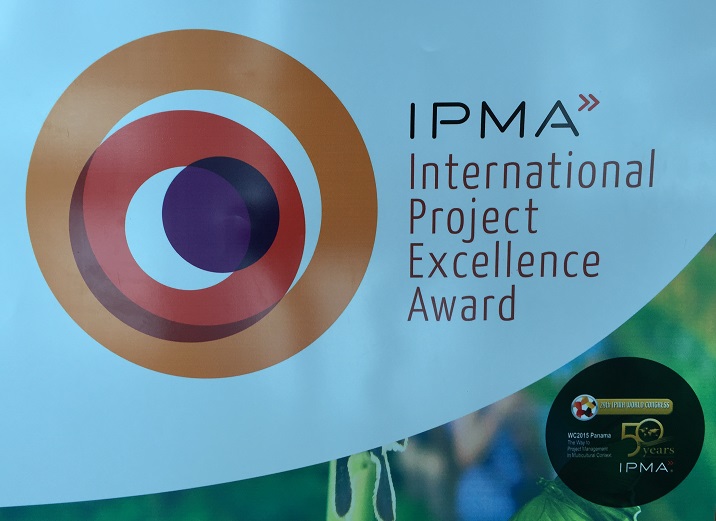 Between 28th and 30th September 2015 I joined the World Congress of the International Project Management Association in Panama (IPMA WC). A key part of this important congress for (international) project managers is the Project Excellence (PE) Award gala dinner, where the IPMA PE jury presents the final results. All projects have been assessed by an international assessor team during the last months.

Please read my previous blog on the assessment that I participated in here.

On Monday morning (the day before the gala dinner) I attended the “winners club meeting”. In this meeting, the project managers of the nominated projects are able to (shortly) explain their projects and why they have been selected. The meeting has been kicked off by Mary Koutintcheva, Erik Mansson and Mary McKinlay. The key goal of this meeting is to share knowledge and to learn from each other.

Mary Koutintcheva: “Since 2002 the IPMA PE Award we had 118 finalists from 20 different countries world-wide.”

Erik Mansson: “We are here in the Olympics of Project Management. The most important is that we are here to share our knowledge and this is the best spirit we can have. In sport we do not exchange our secrets and within the IPMA Project Excellence Award we do!”

Mary McKinley: “To be able to learn from each other is one of the most important items in our lives, which we have to keep pushing and embrace!”

What I felt here was again (just like in July during the actual assessment) the strong eagerness from the project managers to prove that the projects they have executed were outstanding. Not only in the way they executed the project management activities, but also the way in which they contributed to a better world. Sustainability is more and more important in projects and the respective project managers.

Please see here some of the examples mentioned:

The Nanjing Public Health Medical Center has used new enhanced technologies to build a new hospital to take care and prevent infection diseases for the citizens of Nanjing. Next to the above most of the trees have been planted back and the hospital has been rewarded as a Green Three-star Building.

The Persian Gulf Martyrs Lake created a better environment for the Tehran citizens in the middle of the city.

Tabiat Bridge. During the construction, not a single tree has been chopped down without being replaced.

The presentations were in general about the content of the product, scope and/or the deliverables. Most of the stories missed a link to successfully implemented IPMA project management competences while executing a project. I heard a lot of numbers such as the amount of steel, concrete, people involved etc. I would have liked to hear about the used leadership style, the creation of a strong and dedicated team or how they managed their risks.

On the Tuesday evening we all were dressed up and exited to join the IPMA PE awards gala dinner. Sitting at the same round table as the representatives of the The Nanjing Public Health Medical Center project team (the PM, CEO, Owner, Sponsor etc.) including Micheal Boxheimer and Philippe Brun brought back memories of China two months earlier. The Chinese team brought a translator so we were able to communicate with the Chinese team. The tension of the team was tangible, as they were – understandably – very eager to hear the final result of the jury.

Due to the fact this was a big size project we had to wait until the final round of award winners. The conclusion of the jury was that the project received the highest possible golden award! The team members were extremely happy. With BIG smiles they all went on stage to receive the award. The team and we as assessors went on stage to make many pictures, again just like in China 🙂

To conclude I am very happy to be part of Project Excellence Award team. I am sure that due to these awards many project teams are pushed to deliver better projects based on the valuable IPMA competences.

I look forward to 2016 as I (like all assessors) will be trained in the new Project Excellence Baseline, to execute an assessment regarding another exiting project somewhere in the world.

I would like to thank the former IPMA Presidents Hans Knöpfel and Roberto Mori who have asked me (next to my Dutch IPMA competence assessment role) to join the international Project Excellence Award team. Thanks to these two inspiring people I am able to be part of this exciting program as an International Project Excellence Assessor. It’s a perfect match with my daily work as a global project and program manager executing projects and programs in more than 30 countries. 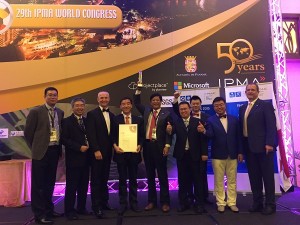 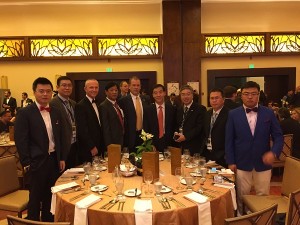 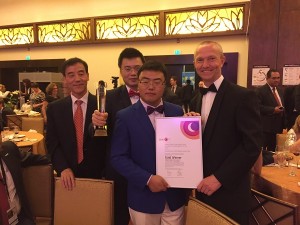 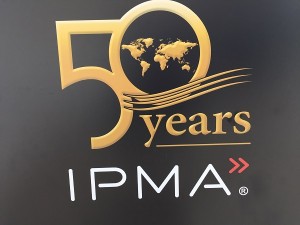 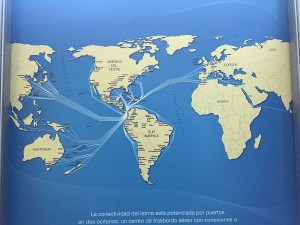 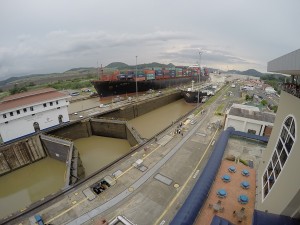 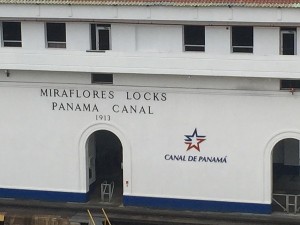 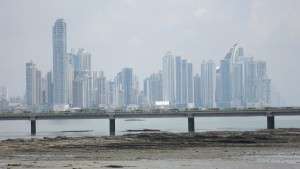